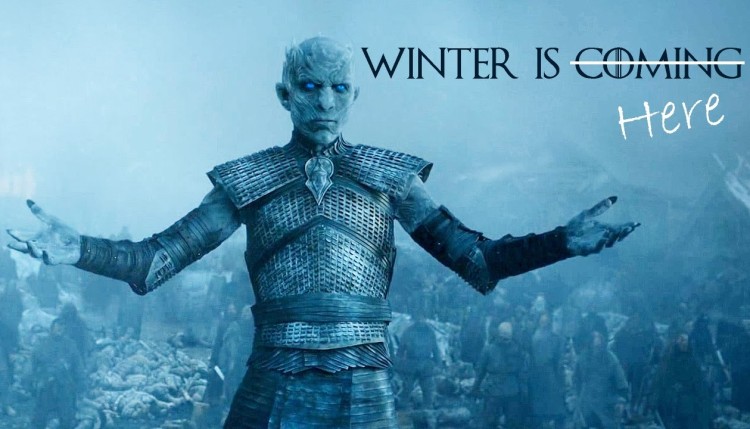 This is not the type of blog I usually write. But today is different. Winter is here.

How does Twitter react to Donald Trump winning the US election 2016?

Have a look at my personal impression of Twitter reactions. It may give you some hope – and perhaps even a brief smile.

Will the outcome of the US elections affect the Paris Agreement on climate change?

It’s too soon to tell. First of all: it remains to be seen who Trump will chose to be: Trump the election-showman or Trump the presidential deal-maker. Second: Trump doesn’t have any concrete climate or energy policies yet. Third: the US can’t pull out of the Paris Agreement before Trump’s first – and hopefully only! – mandate ends. Fourth: even without the US, the Paris Agreement would still have enough ratifications to be in force: 102 countries with 55.5% of global emissions. Fifth: The US only emits 15% of global CO2 emissions. Sixth: even if the US would leave the Paris Agreement, other countries can and should redouble their efforts to tackle the climate crisis. We cannot afford a slow-down of the current momentum of global climate action: we have only 3 years to stay below the 1.5 degrees warming target, says UNEP. Seventh, and final: reality will trump Trump. Even from a strictly economic viewpoint, the US and global shift towards more resource efficiency and renewables energy is a no-brainer.

We should be much more concerned about politics in general – and not just in the US. We are seeing a rise of politicians who play the populism card. Helped by hackers, disinformation campaigns, automated propaganda, and opaque algorithms that influence what we see and read on social media and on search engines, we have entered an era of post-fact, post-truth politics. Trust in science is at stake. Trust in public institutions is at stake. Democracy is at stake. We can’t let that happen.

"Hate is loud. Goodness is quiet. It's up to us to amplify the voice of goodness."